"Duke would have loved this!” – Josephine Wayne-Niggs (Widow of John Wayne)

The Quiet Man Museum offers an on-set experience with exact replicas of all the key furnishings and artifacts from the movie including Sean Thornton’s big bed, Mary Kate’s cottage piano, china, pewter, cradle and the tandem bicycle, as well as costumes made by the same company – O’Maille’s of Galway – who made them for John Ford in 1951. Quiet Man enthusiasts (or Quiet Man Crazies as they are endearingly called locally!) can dress up in costume for photos. 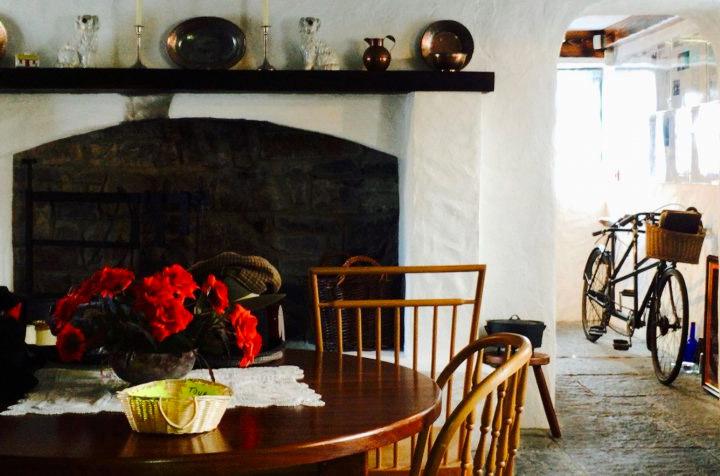 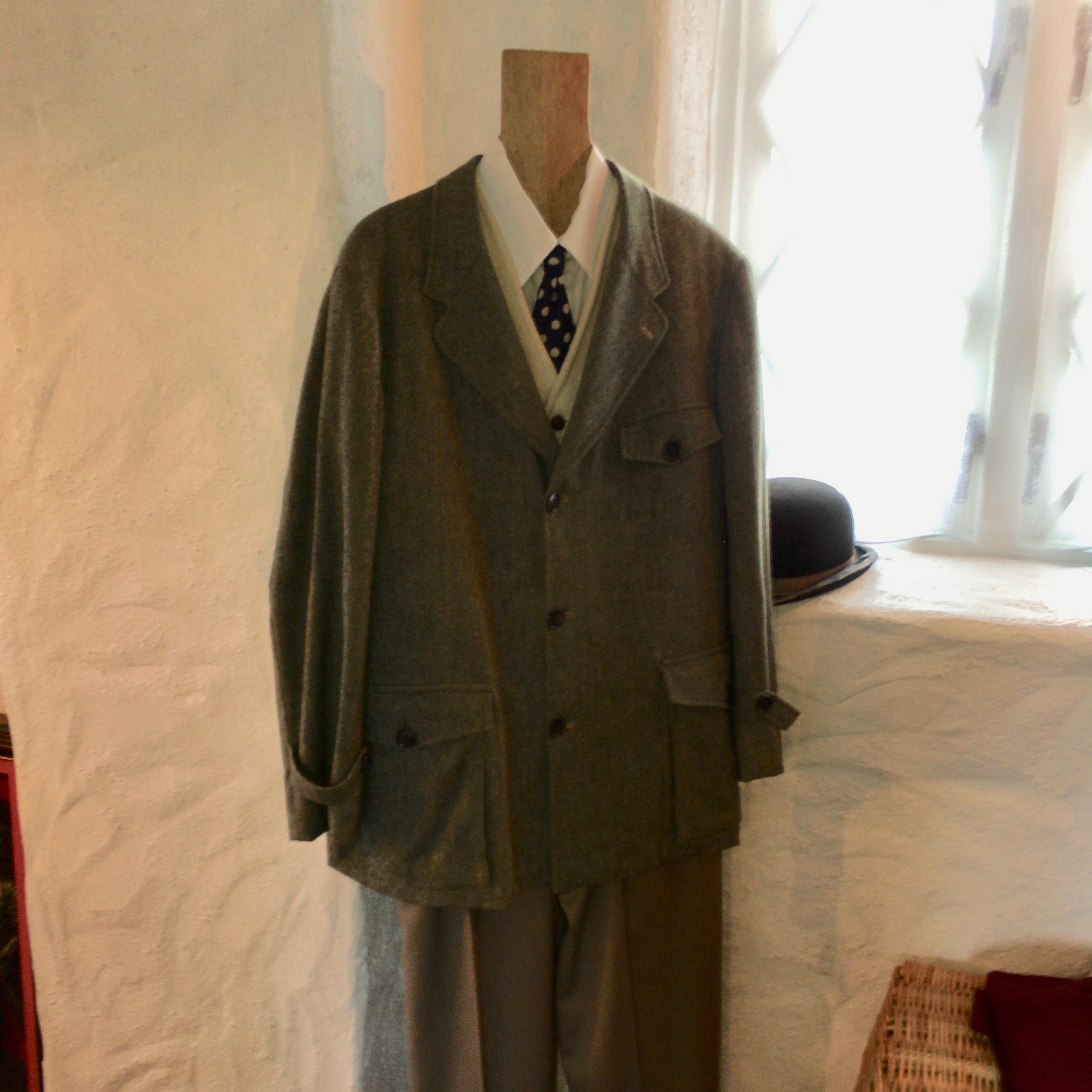 The Museum also showcases the largest collection of Irish newspaper articles from the time the movie was filmed, which were sourced through a painstaking trawl of the microfiche files in local libraries. This first hand account allows enthusiasts to read exactly what it was like when Hollywood took over the village of Cong in 1951.

The Quiet Man Museum houses the original fishing rod used by Father Lonergan in the movie when he was trying to catch the King of all Salmon, kindly donated by the family of the soundman, the late TA Carman. The Museum also houses Michaeleen Og’s horse Napoleon’s original harness and a first edition of the Maurice Walsh collection of short stories, Green Rushes, on which the screenplay for The Quiet Man was based. There is also a very fitting tribute to Dick Farrelly, the composer of The Isle of Innisfree, the movie’s theme music. 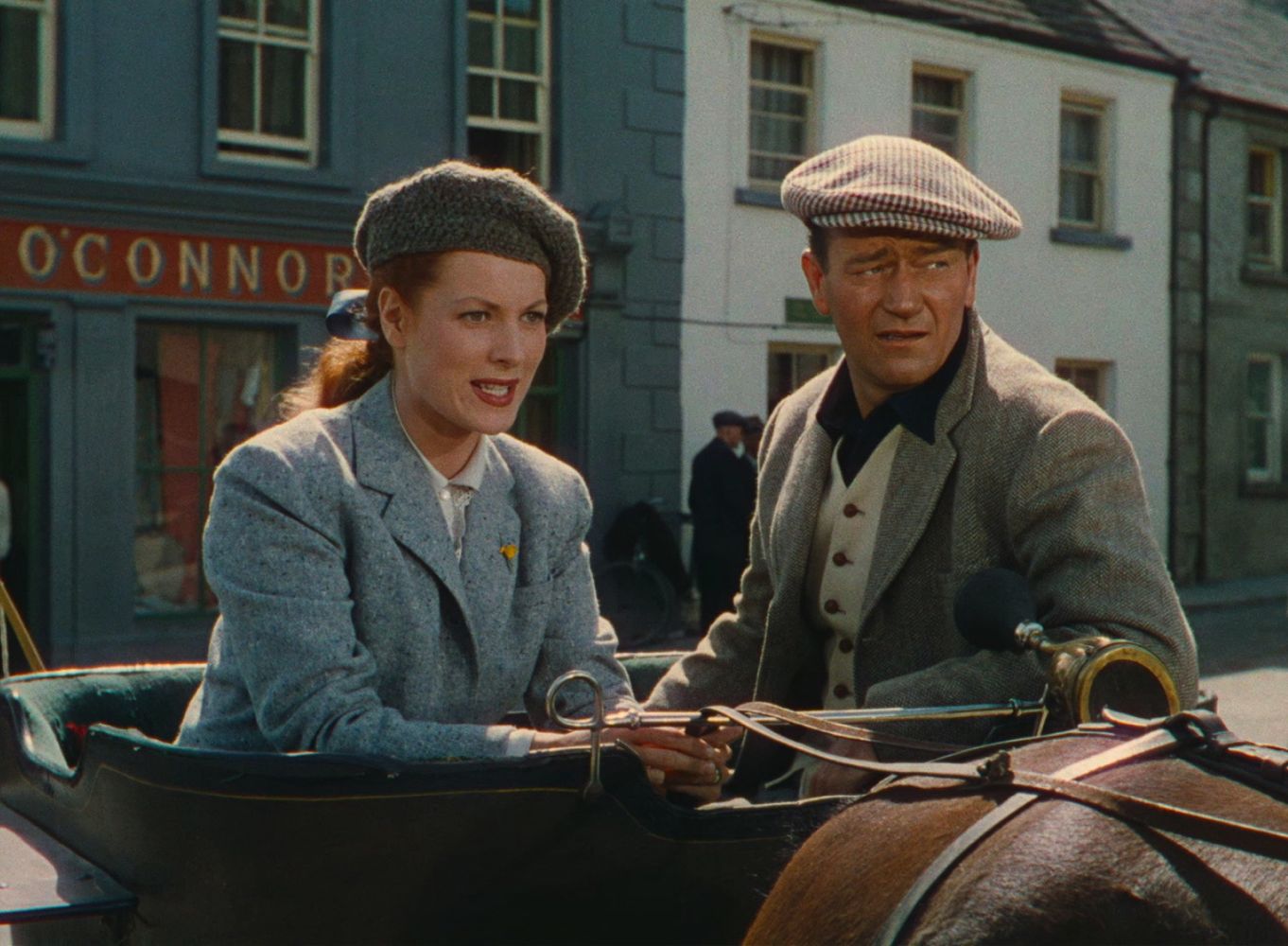