The Wild Atlantic Way is one of the world’s most captivating touring coastal routes, along the rugged west coast of Ireland. Perched on the edge of Europe, the dramatic Atlantic coastline is a jaw-dropping showstopper. Around every bend in the road lies unmissable scenery and unforgettable experiences. Feel re-invigorated and refreshed as the sea spray blows away the cobwebs. Taste the fresh salty Atlantic air coming across the Bay Coast route – a stunning section of the Wild Atlantic Way along the Galway and Mayo coastline. Wild rugged and liberating – there is nowhere else quite like it. 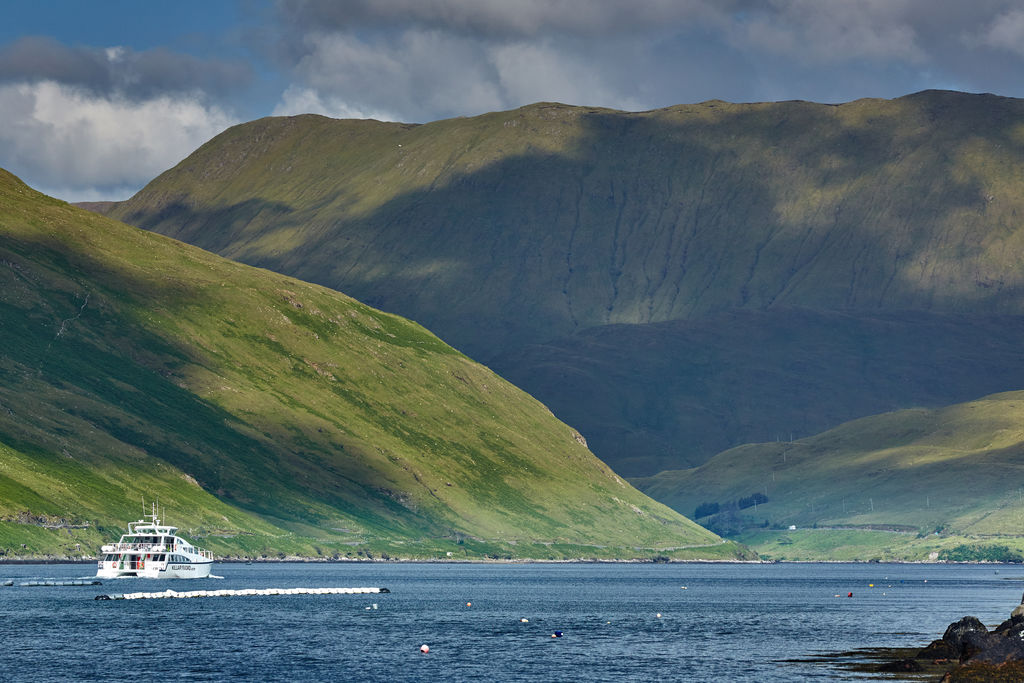 A special package deal of two night’s accommodation in Michaeleen’s Manor B&B and a 90 minute cruise on Killary Harbour are available at €95 per person (based on 2 people sharing, single supplement of €35 applies).